Traditionally dedicated to the fishing and cultivation of vine, olive and almond trees, which have given way to tourism and horticultural production under plastic. 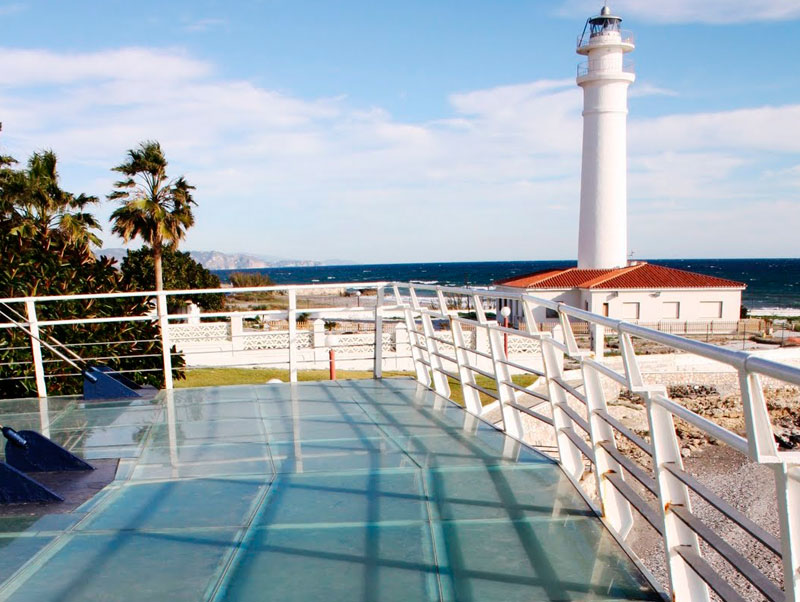 El Morche is a small fishing village on the Malaga coastline 45 km to the east of the capital. It enjoys a pleasant seaside setting with nice beaches only 11 km from Nerja and 12 km from the popular coastal resort of Torre del Mar. It is well within easy driving distance of shopping centres and golf courses. The new motorway “Autovía del Mediterráneo” which passes to the north of the village, provides convenient access to the capital and Malaga´s International Airport. The land around the village is an important production area for sub-tropical fruit and the excellent climate also contributes to a buoyant tourist interest which is backed up by a good local infrastructure of services. 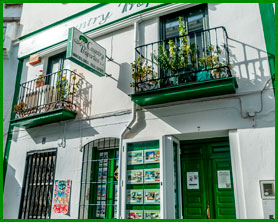 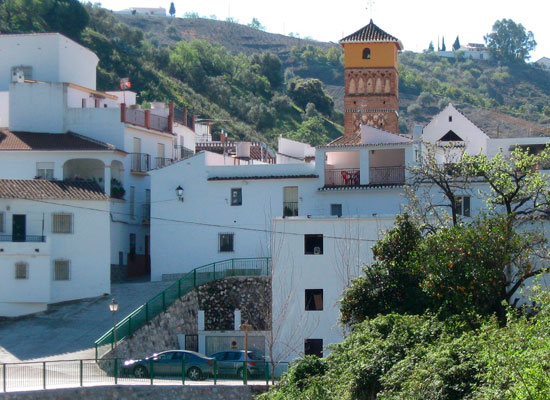 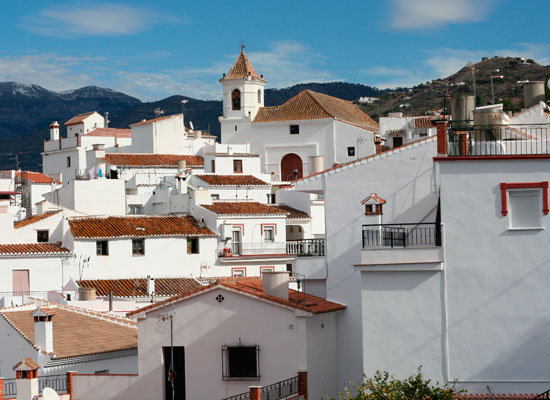 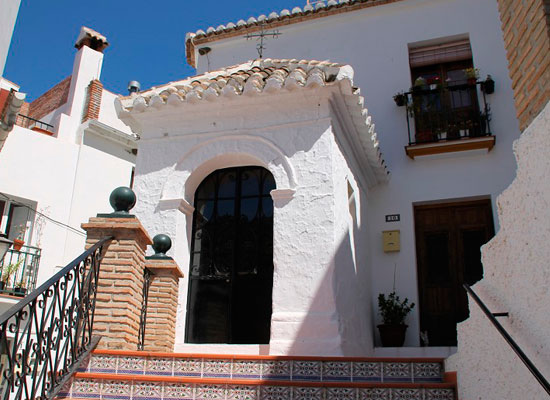 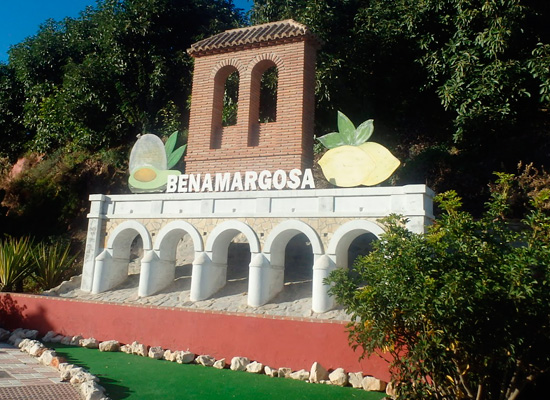 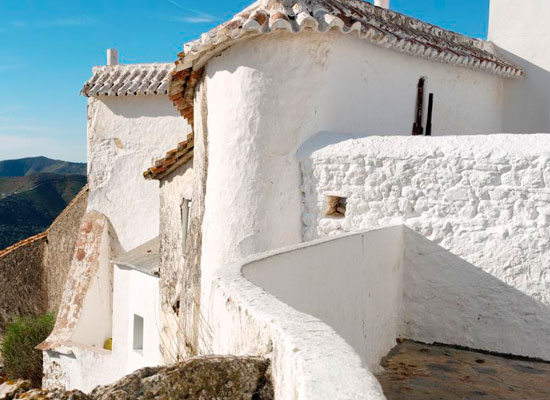 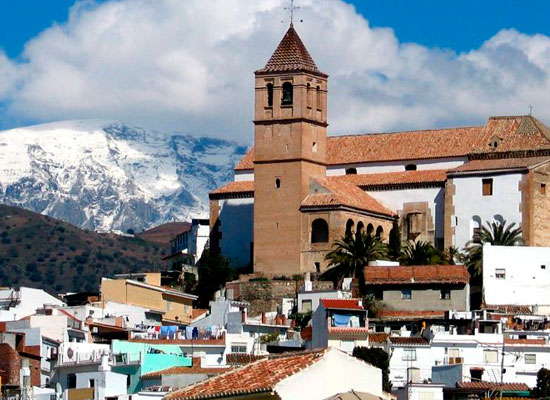 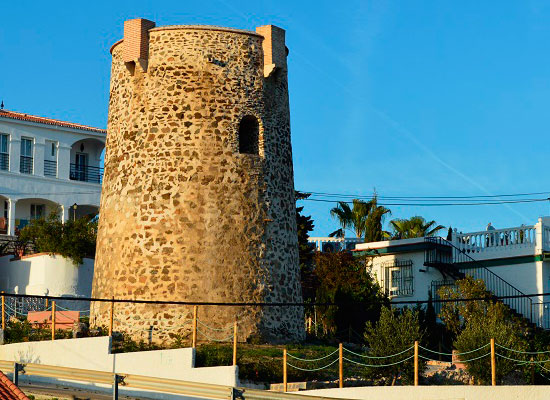 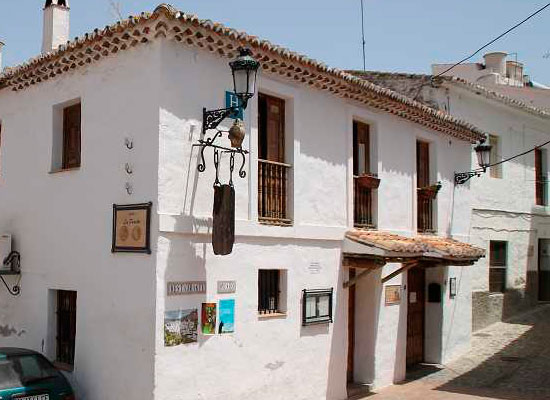 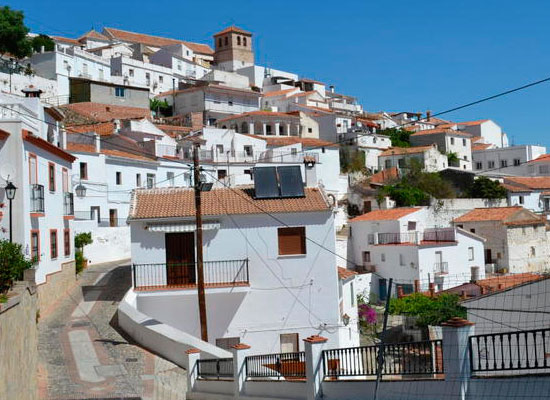 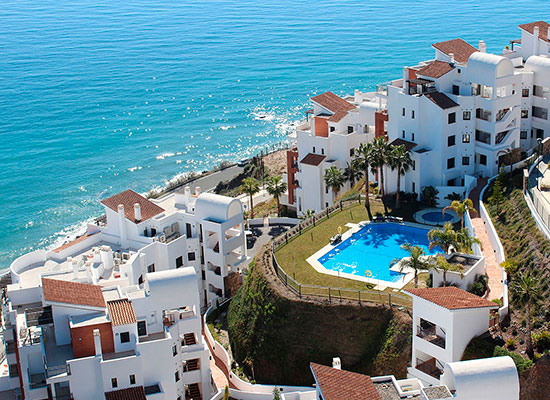 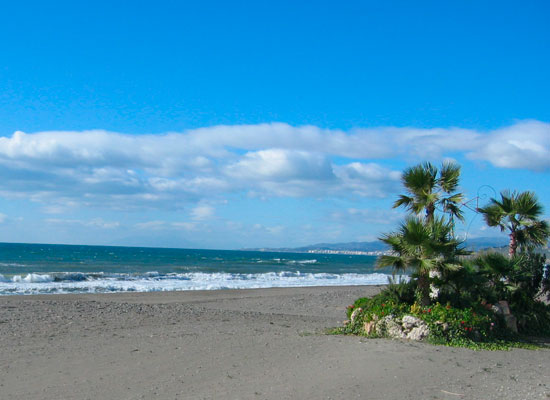 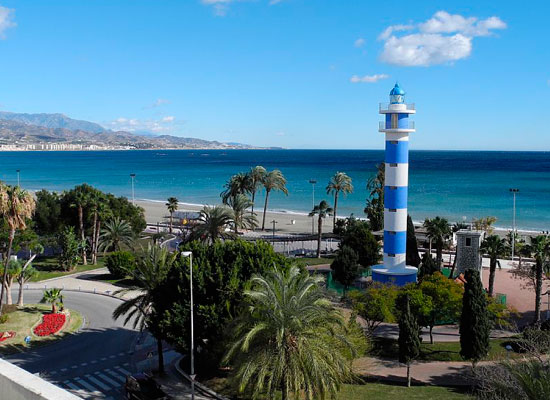 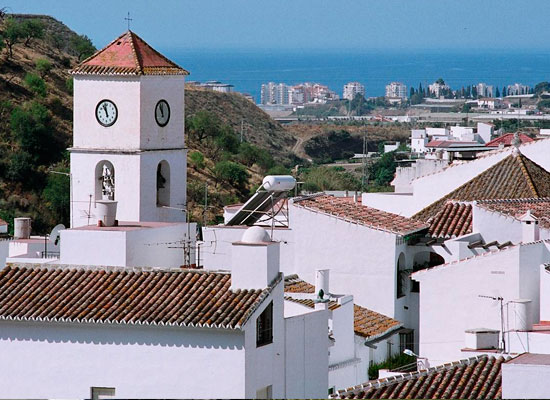 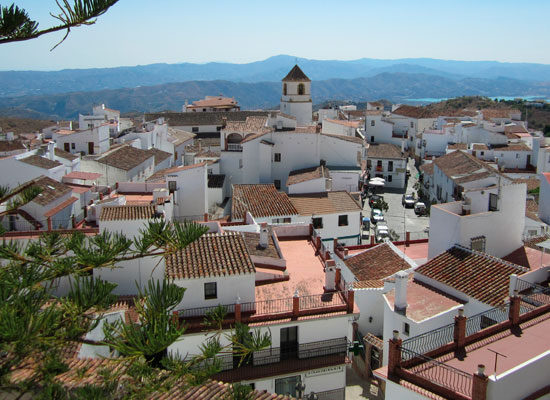 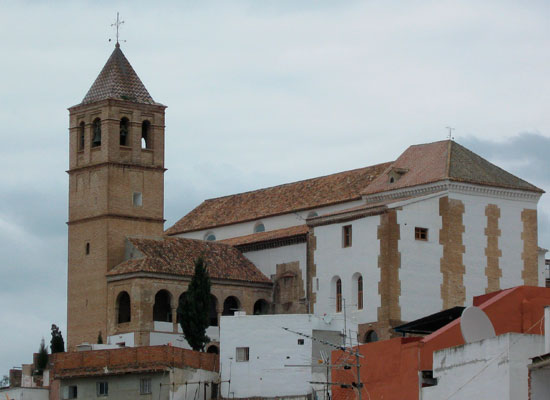 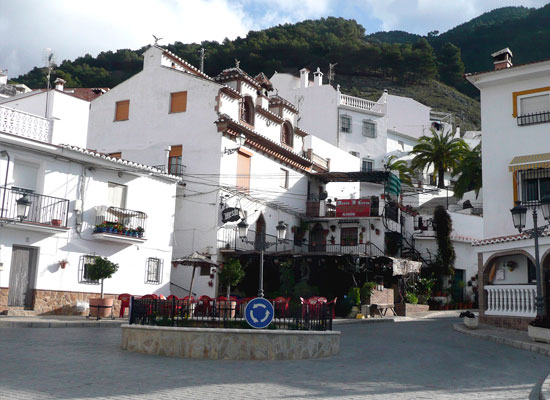 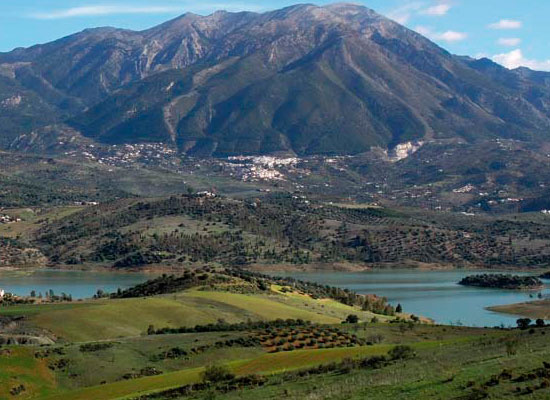